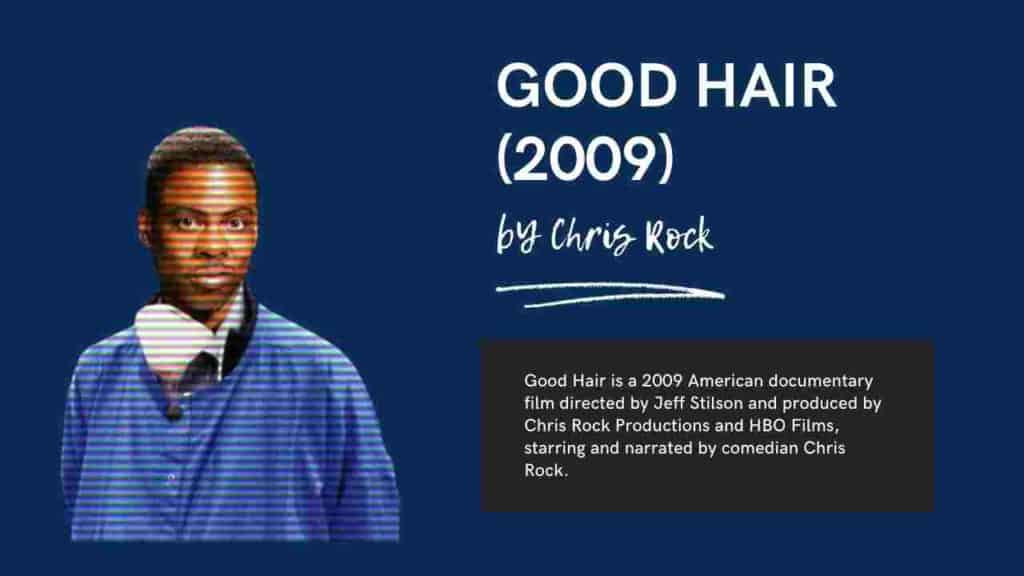 According to Rock, he was inspired to make the movie after his three-year-old daughter Lola.

Rock delves into the hair industry, and visits such places as hair salons, barbershops, and hairstyling conventions to explore popular approaches to styling.